On the way back to Port Blair after visiting Interview Island we stopped for the night at Paget Island – an unscheduled stop but we had noticed how lovely it looked on the way down the west coast of North Andaman Island.

The anchorage was great but due to the extensive reef at Paget Island it was easier to land our dinghies on next door (deserted and very small) Point Island.

We went for a lovely walk through groves of towering trees and beautiful grassy dells. The silence was amazing. At one point we saw a herd of deer with several young fawns who darted away as soon as they caught a whiff of us. Before long we had travelled right across the island and were on a rocky beach. 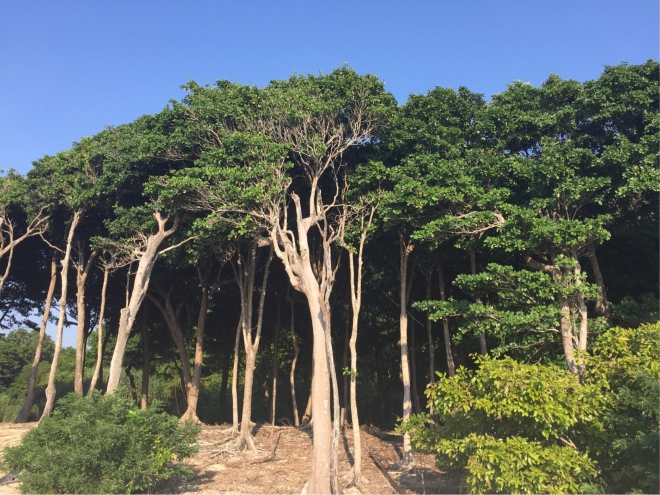 While we were taking a few photos and enjoying the view, an unexpected sound from somewhere on the island drifted through the trees. We could hear a dog barking – on a deserted island!

We wandered back to the dinghy and met up with our friends from Beach House and Yantara. They had seen the dog and found its food bowl but it was as a mystery as to how it got there, who fed him or how often he had something to eat. Of course we all went back to our boats to find something scrumptious to leave for him!

While we were on our walk some of the others went for a snorkel. Later they told us that there were many kinds of small, colourful fish but even more exciting was the fact that there were clear signs of the coral growing back after the damage caused by the 2004 Tsunami and a horrific bleaching event in 2010 when the sea surface temperature heated up to 34 degrees Celsius.

That evening we all had dinner on Bali Hai and had the unpleasant experience of being swarmed by kamikaze flying ants. There were literally thousands of them dive bombing the boat. As fast as we cleaned them up, more landed – around all the lights, on the table, the seats, and us!

The following morning before departing at 8.15am for Diglipur we had to do a big clean up of the remaining flying ant corpses.

We were sorry not to have more time as there was also plenty to explore on Paget Island.

One of the experiences we have had a few times on our two visits to the Andaman Islands is to be randomly called up by a coastguard vessel. The Indian Navy has a big presence in the Andaman Island and it seems that there is a definite sensitivity around unknown vessels lurking in Indian waters. Despite having registered our yacht and submitted an itinerary, we were again called up on our VHF Radio by a coast guard vessel as we were crossing over the top of North Andaman Island to the more visited east side. Maybe it was due to our unscheduled stop the day before?

After we had given details of our Yacht (length, width, gross tonnage, registration number etc), we were asked for our intended destination, ETA, the vessels in we were in company with and our next port of call.

By midday we had crossed over the most northerly tip of the Andaman Islands from east to west and soon we had turned south and had the wind behind us. It was blowing between nine or ten knots so we launched our MPS (multi purpose spinnaker) and had a very relaxing sail skimming along at around five knots for the next three hours.

We arrived at Diglipur late in the afternoon so we didn’t go ashore until the next morning. We wanted to buy diesel at a local garage and go to the supermarket to replenish our grocery supplies but unlike our previous visit couldn’t find a vacant tuk tuk anywhere. It was too far to walk into town and the heat was overwhelming. We strolled to the nearby village where we eventually managed to find two tuk tuks. The Beach House crew braved the local bus and so we all managed to get into town eventually.

The supermarket had most of the items we were looking for – quite a variety of chocolates Ferreo Rocher! After we had dropped all our shopping back on the boats we caught the bus (couldn’t miss that experience)going in the other direction from town to pay a return visit to the Pristine Resort where we had a beautiful lunch on our previous visit.

After another excellent lunch in the resort restaurant we caught the bus back to the local village where we replenished our stock of fresh fruit and vegetables. 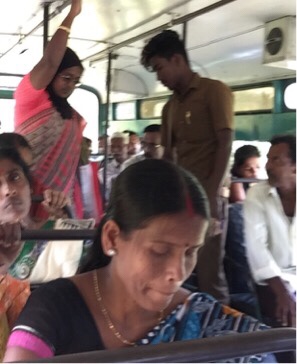 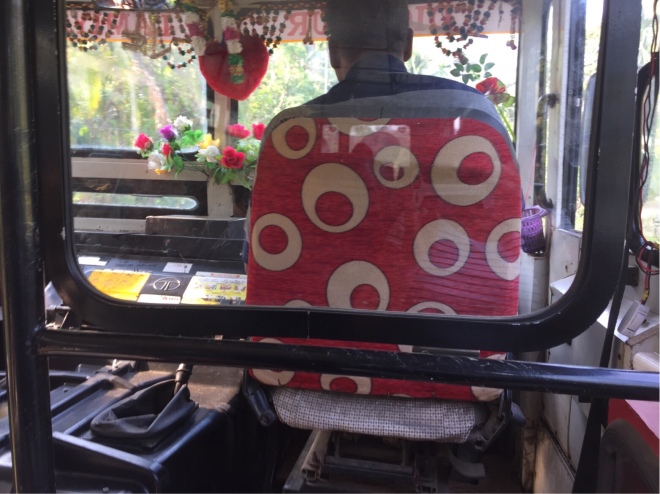 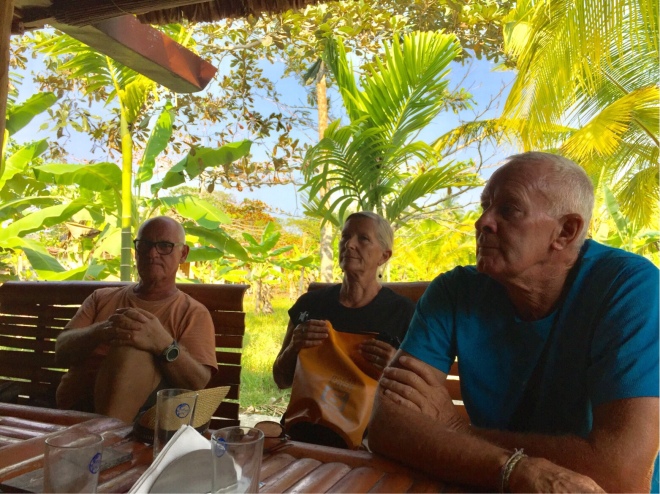 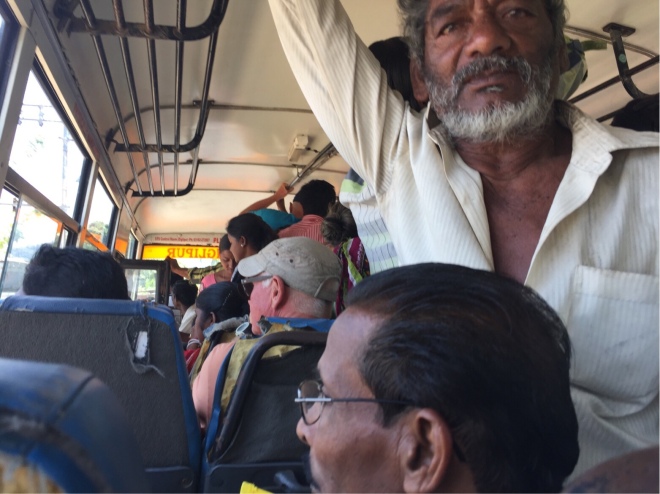 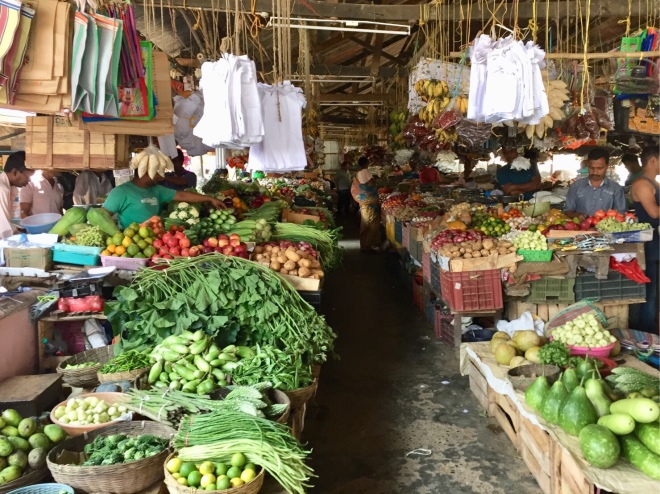 We headed out of Digipur for our next destination – Sound Island, just outside Maya Bunder – with some sadness as in the short time we had been there we had become quite fond of this little town and its friendly people.