Sailing with thirty or so other yachts under a bridge that connects the Malaysian Island of Penang to the mainland, was an emotional moment.


For us the “sail past” was like a full stop to the Sail2Wonderfulndonesia Rally and marked the tail end of our sailing adventure 2015.

We had finally caught up with the main fleet of the short but sweet Sail Malaysia “Passage to Langkawi” Rally which meant being reunited with old friends from the Indonesian Rally and meeting new ones who had also joined the Malaysian one.

After sailing from Pangkor Island Marina we concluded our two-day trip by passing under the other of the two bridges connecting Penang to the Malaysian mainland. 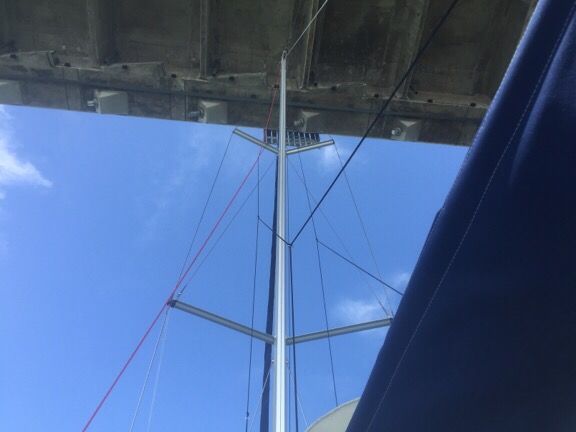 We spent the night near an old penal colony on Jerejak Island where we had an amazing view of the Penang skyline. There was a terrific storm – fortunately just after we had anchored.

The following morning we hauled up the anchor at 7.30 am to join the fleet for the annual rally sail past.


Some of the fleet had gone to town and decorated their boats with a full set of flags. Others played music and danced in celebration and yet others sounded their horns when they went under the bridge. 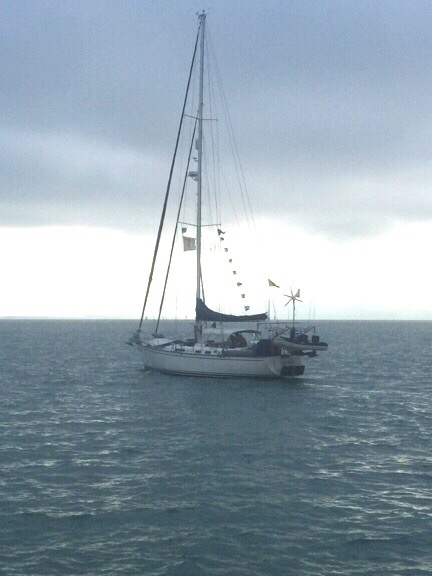 Allure of New Zealand hoisted their elder son George up the mast and he had a bird’s eye view of the bottom of the bridge as well as being able to peek over the rails of anchored container ships!


We anchored outside Penang Straits Marina, our hosts for the rally stop. That evening a reception was held with drinks and nibbles provided by sponsors. Later we were driven by double decker bus to the nearby local food market where numerous stalls sold all sorts of delicious food – noodles, seafood, laksa, etc. 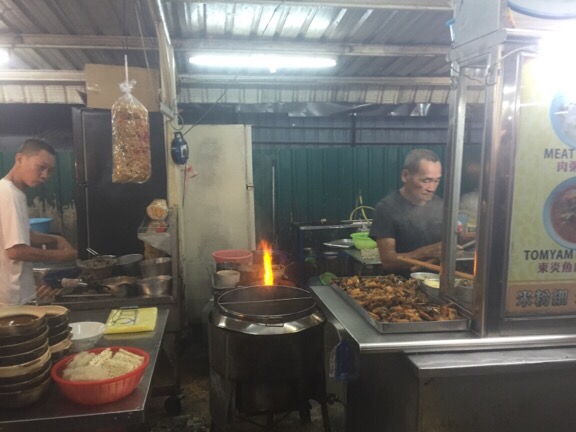 The following day soon after we woke up, Jonathan saw one of the rally guys struggling with a massive chunk of concrete floating in the water. He was trying to tow it away from the fleet as it had the potential to put a huge hole in the side of any yacht it hit, especially in the strong currents we were experiencing

Jonathan immediately lowered our dinghy and went to help, as did skippers of two other boats. After about an hour they managed to tow it out of harm’s way and tie it to a sea wall. 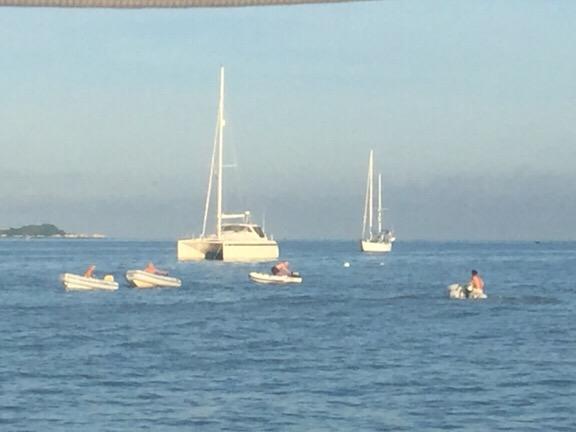 Unfortunately in the process, our outboard stopped working and Jonathan spent the rest of the morning and some of the afternoon stripping it down and finally managed to get it going again.


A fabulous gala dinner was held for us at Fort Cornwallis, originally built by Francis Light, of the British East India Company, at the end of the Eighteenth Century.
In 1804, during Colonel R.T. Farquhar’s term as Governor of Penang, Indian convict labourers rebuilt the fort using brick and stone. 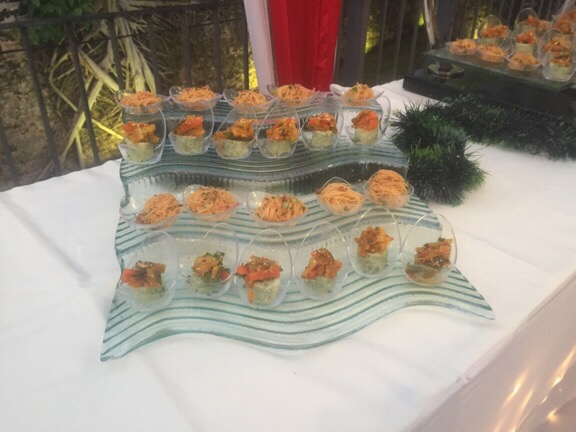 The food served was absolutely wonderful – tiny tastes of local delicacies in Chinese spoons and other small receptacles, followed by delicious seafood laksa and stir fry noodles with delicate servings of sweet black sticky rice and creme brûlée to finish. 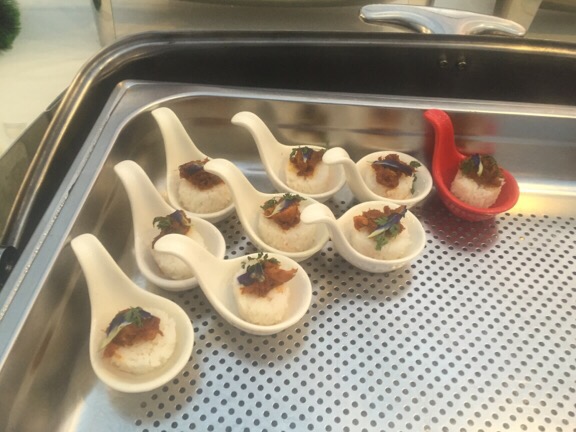 There was also a wonderful entertainment with dragon dancers and other excellent performers. 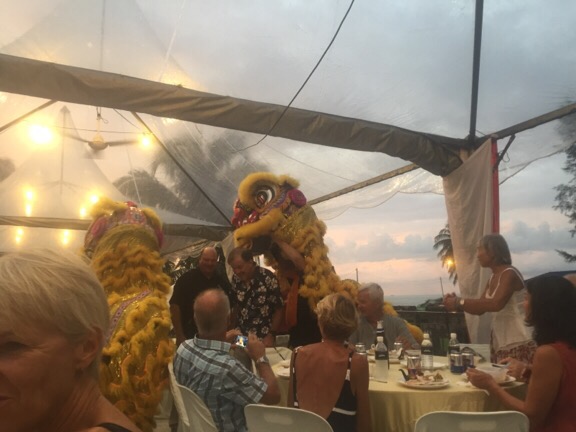 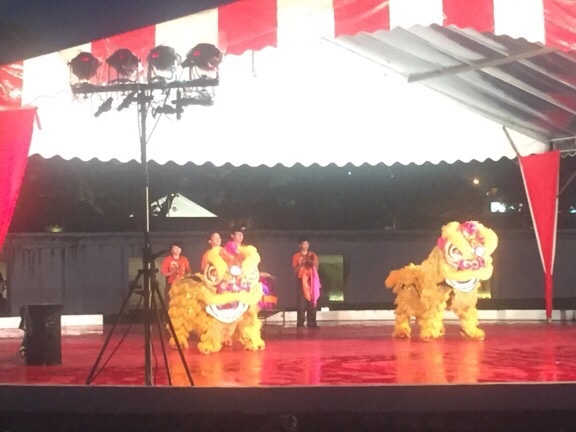 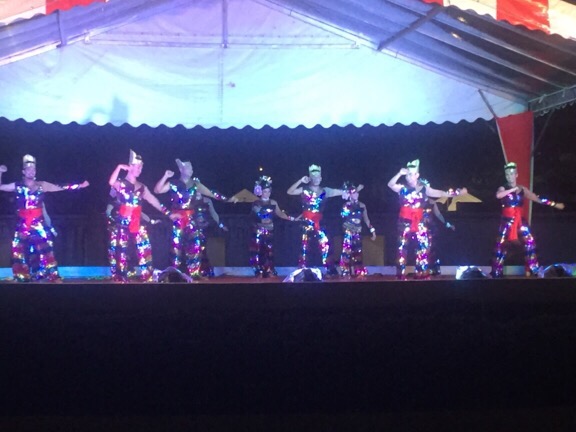 On our final day in Penang we had a great bus ride round the coast to the Penang Tropical Spice Garden. This was a beautiful, shady and cool place not only planted with all sorts of interesting spices and herbs but also with water lilies, ferns, palms, bamboos, bromeliads and all sorts of other species. Definitely a must do if you’re in Penang! 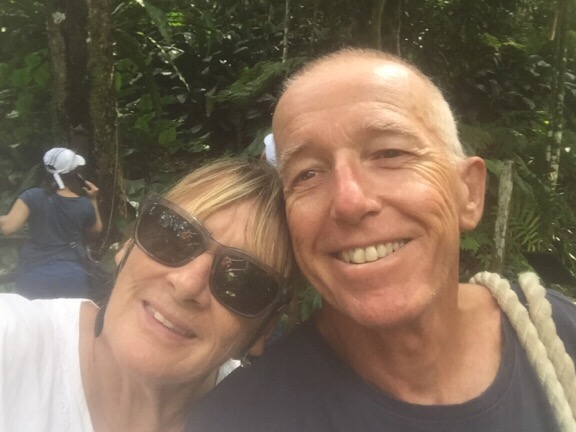 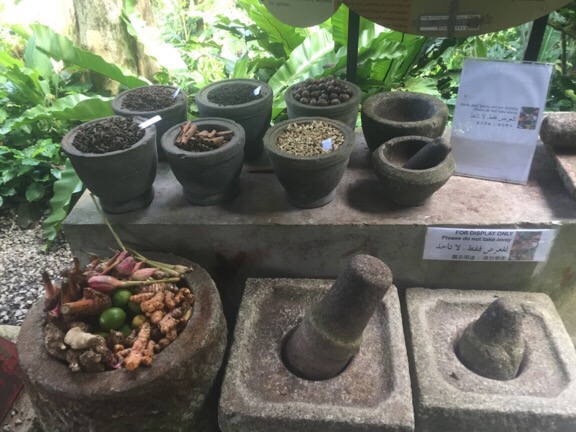 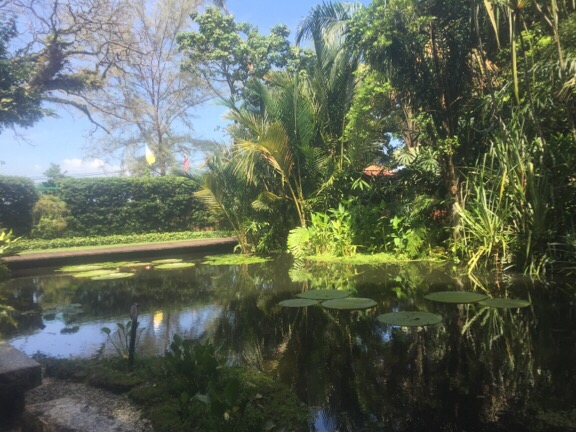 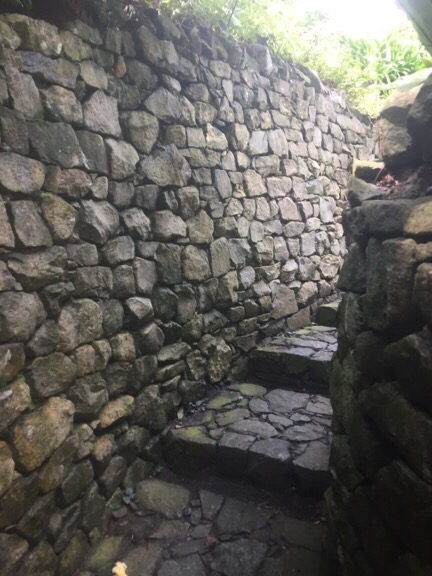 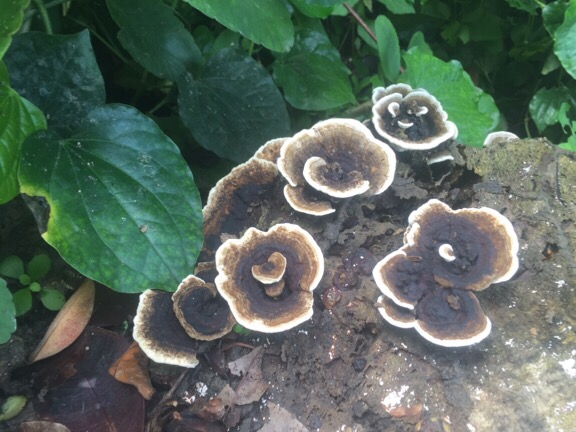 We weren’t too keen on the very glitzy side of Penang with shopping malls full of European and American stores and brands but if you get out into the less busy spots it really is very pretty with lovely little coves and lots of interesting things to see and do. We will definitely return for more in 2016! 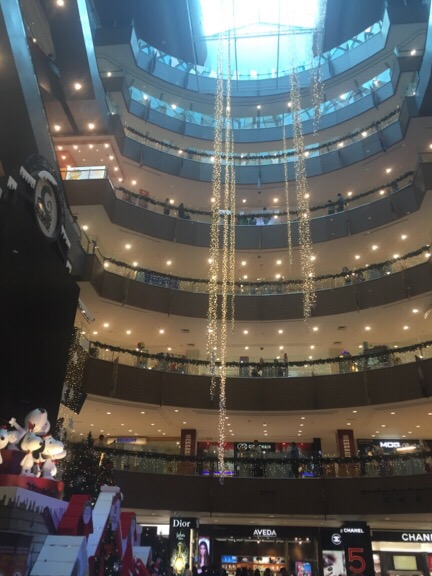 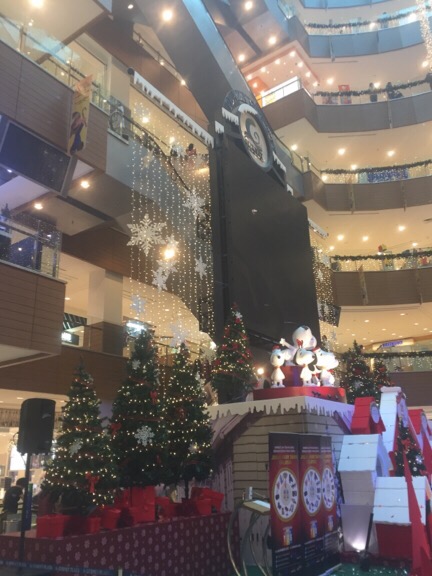