The cruising life is wonderful on every level bar one – there are just too many sad goodbyes.


First you have to farewell your loved ones at your home port. When we left Brisbane just a year ago – almost to the day – we enjoyed many wonderful “goodbye” lunches and dinners and other farewells. It was great fun and heartwarming but very difficult at the same time. L
Leaving Rebak Marina to go to the UK on 5 March felt the same. We had a fantastic couple of weeks of socialising with good friends that we made on the Sail2Wonderful Indonesia Rally but we knew that once we parted we might not see each other again for a long time – maybe many years. The thought of seeing family and friends in England helped cheer us however, as we said our sad goodbyes.
While we were in England, as well as having some wonderful times with our land based family and friends.
We were also fortunate enough to be able to have a quick catch up with fellow yachties Pim and Tim who we had last said goodbye to in Maumere, Indonesia where their Indonesian adventure had ended.

It is always strange to meet up with people you have sailed with when you are well away from boats and the salty sea. For a start they look so strange dressed in their “civvies”. We had only ever seen Pim and Tim in boat clothes such as shorts and tee shirts and here they were in corduroys and stout shoes, warm jumpers and thick coats. Very strange.
We were delighted that our fellow lunch guests were Meryon, who we had also became firm friends with on the rally, and his delightful wife Suzy who we met briefly in Labuan Bajo when she flew in to meet up with Meryon.
After a wonderful lunch and catch up Pim and Tim took us to their home port of Lymington – a very popular yachting centre on the Solent.

We spent a happy couple of hours browsing the yachts up on the hard for the Winter months. We also managed to squeeze in a visit to a yacht chandlers or two!
Although we didn’t sail at all in England of course we gravitated to the water, and anywhere we could see boats, at every opportunity. 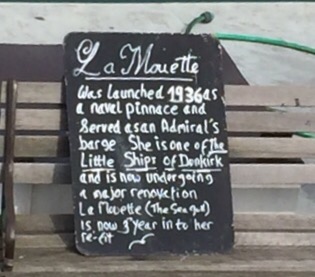 In Ramsgate on the Kent Coast we loved seeing some of the small boats that took part in the Dunkirk rescue as well as the fascinating Sailor’s Church and Harbour Mission built in 1878 to care for “the Smack Boys” – some as young as 10, who worked on the beautiful fishing smacks that plied the Kent Coast in the nineteenth century. 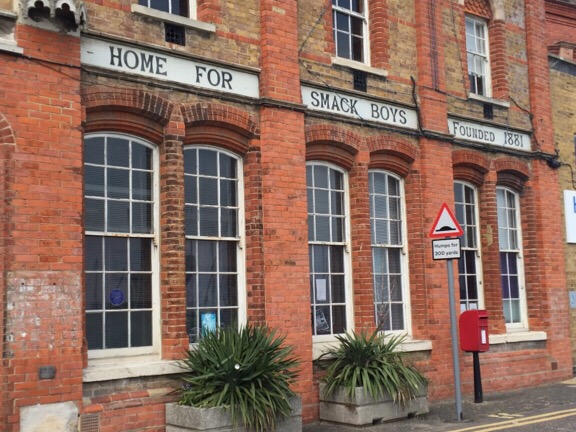 The Sailor’s Church is chock full of history, model ships and other artefacts, as well as many tales of shipwrecked sailors.


Some 3,300 ship wrecked mariners in all were cared for – at no charge – by the Mission. It is a must see if you’re ever in that part of the world! 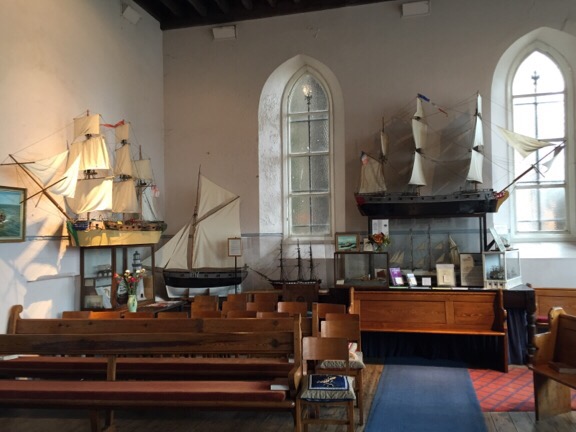 We had one other boat related experience while we were away from Bali Hai – during a very short break in Barcelona for our 30th wedding anniversary. Apart from doing all the touristy things we of course, went to look at the boats. 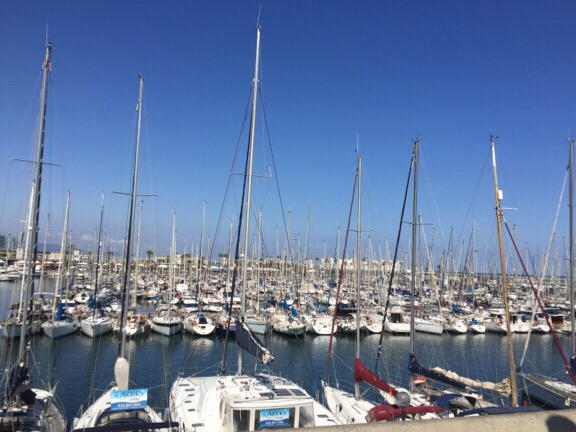 There were many marinas in just a small stretch of coast line and boy, they were crammed in. 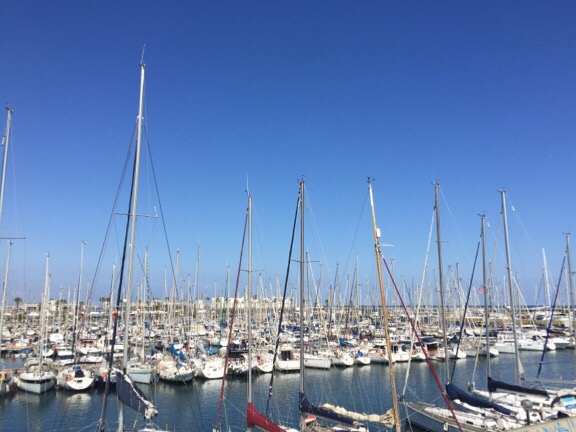 Then, as ever, it was time for more sad goodbyes. Although it was hard to leave our family and friends it did feel great to be going home to Bali Hai after a two month break.

3 thoughts on “Too many sad goodbyes”