While waiting in the Belgium city of Bruges for Ford to give the go ahead to have our camper van’s fuel injectors replaced for the second time, we took the opportunity to pop over the border into France to take a look at Dunkirk, where more than 330,000 retreating Allied troops were rescued off the beaches in 1940. 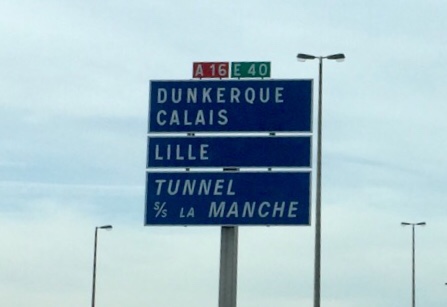 In the nine days from 27 May–4 June of that year the Dunkirk beaches and the Eastern sea wall were used to land the 861 vessels involved on the evacuation. Many of these ships were private vessels such as fishing boats and pleasure cruisers, but ferries and other commercial vessels were also used. The smaller vessels were able to move closer into the beachfront shallows and acted as shuttles to and from the larger ships, lifting troops who were queuing in the water, many waiting shoulder-deep in water for hours.

German heavy artillery (which had just come within range) fired high-explosive shells into Dunkirk killing 1,000 civilians in the town were and destroying 80 per cent of the city. We were able to witness some of this damage at first hand – Dunkirk Cathedral still bears the scars of bullet holes in its facade.

The rebuilding has resulted in a very pleasant city with wide streets, plenty of pedestrian only areas and the old dockside quays redeveloped as an elegant tourist area centring around the Port Museum.

We spent several hours in the museum which was very interesting with lots of historical information, including Dunkirk’s pirate heritage and of course World War 2 events.

The highlight for us was boarding the ships moored in front of the museum – Le Sandettie (1949), a lightship which was set up to give visitors a good idea of what it must have been like to live aboard and the Duchesse Anne (1901), a superb three-master training ship. 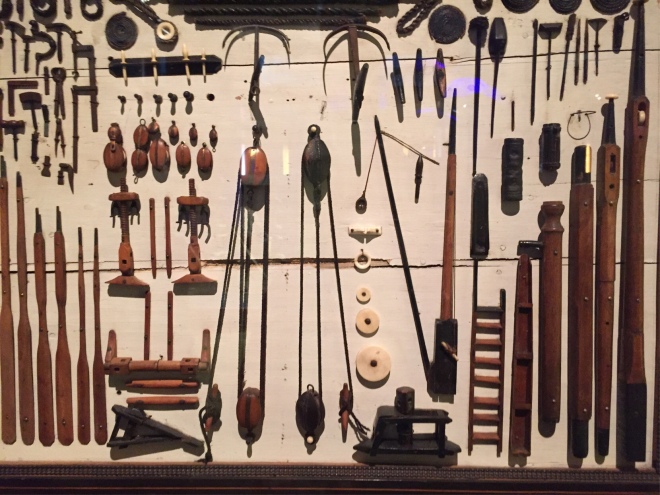 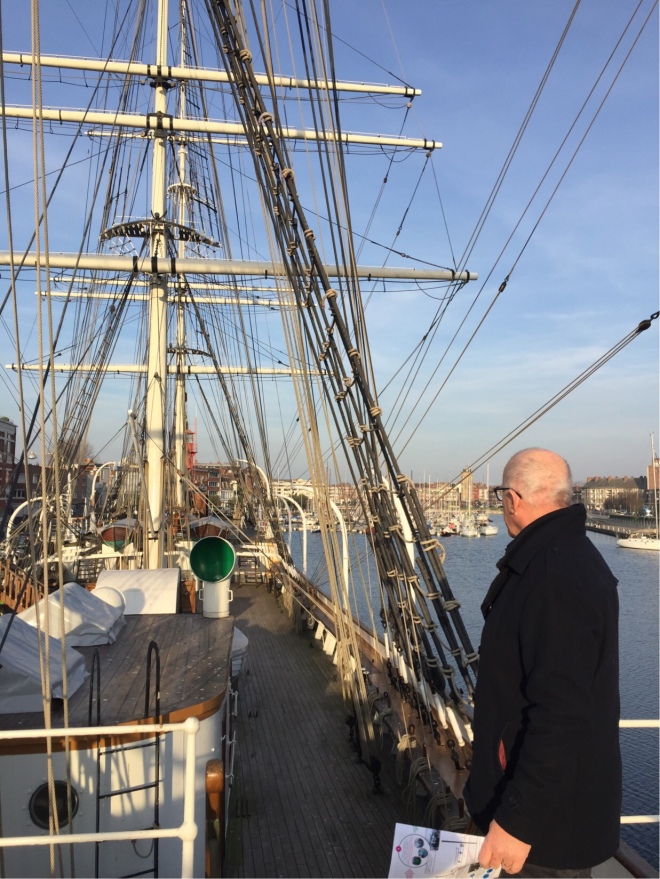 Back in Bruges the camper van was ready to drive away the following day so we headed off towards the Menton on the French Riviera in southeast France where we were meeting my eldest sister and her husband for the famous Lemon Festival.

The trip was roughly 1,275 kilometres and we planned to avoid motorways if possible and take the journey at a reasonably leisurely pace.

As the van was being repaired in the morning we only drove for about two and a half hours the first day taking a route that took us round Brussels (so many trucks, terribly busy) on the ring road. We stopped at a lovely little campsite at a small village in the Belgium countryside called Ave-et-Auffe about an hour’s drive from Luxembourg.

The weather was 13 degrees and lovely and sunny which was very welcome after the terrible weather we had earlier in the week.

It was such a lovely evening that we took the bikes off their rack and went for a cycle ride down the long hill to the village. We found a pottery shop and a local hostelry which was open but couldn’t serve us a drink because the young teenaged boy explained, the “patron” was not there. Then for the long ride back up the hill again!

Walking up the muddy lane (the result of recently melted snow) the next day a small plaque we found reminded us of the great loss of life in this region during World War 2.

We set off again heading towards Luxembourg a tiny country surrounded by Belgium, France and Germany and just 82km and 57km at its longest and widest points respectively.

After a short while we decided to turn off the main route and take the prettier side roads. Soon we were found ourselves over the Belgium border and in France and in a spot of trouble – we were low on fuel and there wasn’t a petrol station to be seen.

Eventually we used Google maps to find the nearest one which turned out to be a circuitous 11 kilometres away in Luxembourg.

As we crossed into Luxembourg we discovered the reason why we hadn’t been able to find somewhere to fill up in France. There were literally ten stations on each side of the road all selling fuel at around 1 Euro a litre as opposed to around 1.5 Euros a litre elsewhere. We figure fuel must be sold with very little, if any duty included. No wonder we didn’t see any fuel stations for such a long time- they simply couldn’t compete with Luxembourg border prices.

Our theory about duty free fuel was backed up by the fact that the fuel stations had duty free alcohol for sale too. A litre of Gordon’s gin was 8.99 Euros so of course we had to buy a bottle – after all we had saved 40 Euros on filling up the tank.

As evening approached we decided to stop for the night in a rest stop off the road near the town of La Malachère. As the road wasn’t very busy it was fine just for one night. There were still mounds of dirty snow around in the car park and at the side of the road and it was pretty chilly that night. Fortunately we have an excellent heater and a timer that ensures our moving home was lovely and warm when woke up in the next morning.